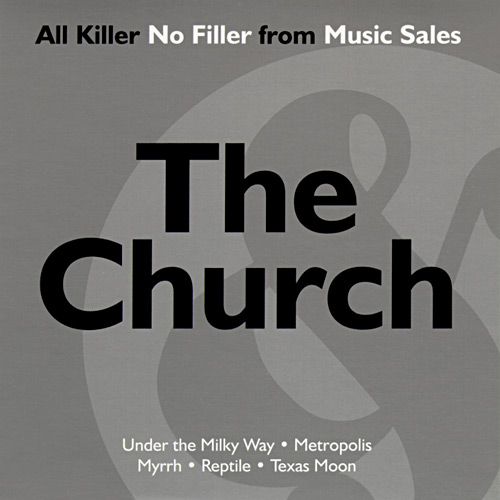 Includes this write-up on the back cover:

Shimmering soundscapes, ethereal, jangly guitars and velvet vocals all contribute to the Church's distinctive atmospheric sound. The band's lush, texture-rich approach to pop music has proven to be a decades-long experiment with magical results. The Australian outfit that categorizes itself as "art-rock" was formed in Sydney in 1980 and has remained an active force ever since.

The group boasts a longevity and prolificacy not often seen in the rock world, having released some 20 albums and touring internationally to this day. The Church's worldwide hit in the form of the otherworldly "Under The Milky Way" is, indeed, the tip of the iceberg.