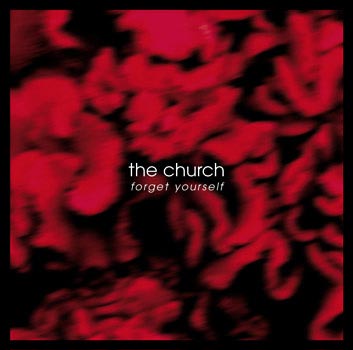 made and mixed by the church, entirely at spacejunk, sydney, australia

all playing and singing by the church,
excepting some piano by david lane
baritone guitar and backing vocals from david trump
violin and viola by jane griffiths

produced by tim powles
co-produced by the church and nic hard
mostly engineered by nic hard
mix assistance by david trump
mastered by don bartley at 301 mastering, sydney
pre-master with david macquarie
compiled with reece tunbridge and michael macken
special thanks to tim greigg at sonamax for post production

A Forget Yourself promo set was sent out by Shock Records a couple of weeks prior to the album's release. It included: 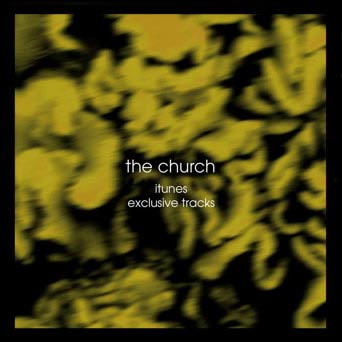 This is a set of tracks briefly made available as downloads exclusively through Apple's iTunes Music Store.