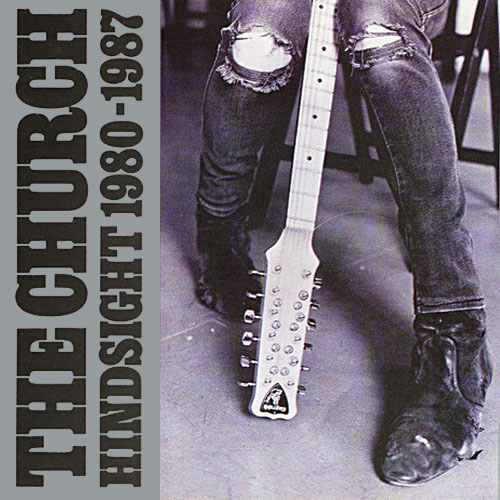 Contains song-specific Liner Notes written by Steve Kilbey.
The Golden Dawn is a slightly edited version of that released in 1982.

Some of the EMI CDP 430060 versions were re-packaged in slim 2CD cases. These and the 1996 reissue generally used the booklet artwork (designed by John Foy) as the cover art: 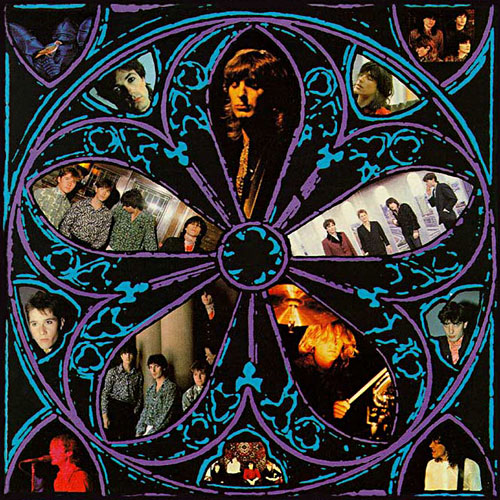