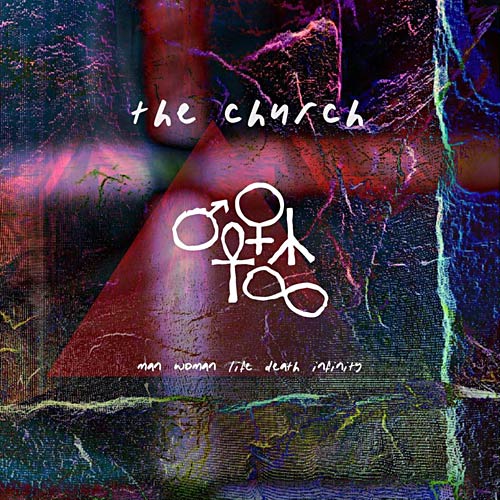 all songs written and performed by the church

all artwork by eden mulholland @fauxitalic.com

a special thanks again to kevin lane keller for your belief beyond belief.

steve would like to thank all his friends and family
who indulge him in all this malarkey.

tim also thanks the eagle st gang, mapex drums usa, chris and all at
electric factory, meinl cymbals, simon and all at roland
hugo for the magic drumkit lend #1 for being there
...and the mountain for inspiration.

Steve wrote about this album on his Blog, and gave a brief track-by-track rundown on August 23, 2017.