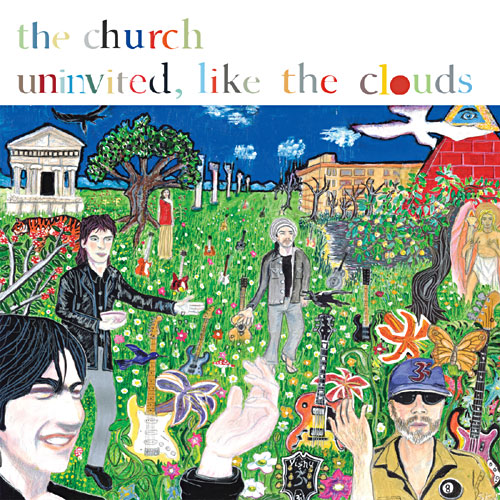 * "She'll Come Back For You Tomorrow" sung by Marty Willson-Piper.

** "Never Before" sung by Peter Koppes.

Copies were first sold on March 20, 2006 at the "Uninvited, Like The Clouds" album launch show at The Troubadour in Brisbane, Australia. A press release was issued by the band, with a track-by-track rundown by Michael Dwyer and a Church chronology.