George went on hiatus after their last performance on Jan. 27, 2005 on the forecourt of the Sydney Opera House. They reformed in 2016, 20 years after they first got together in Brisbane. 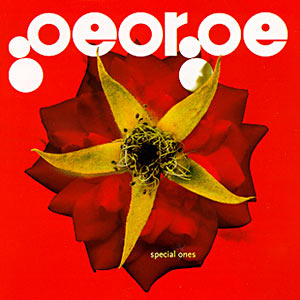 Under The Milky Way originally covered by george for Triple J, 3 November 2000.

This disc has a CD-ROM component containing the video of "Bastard Son", 4 photos of the band in the studio, and contact information.