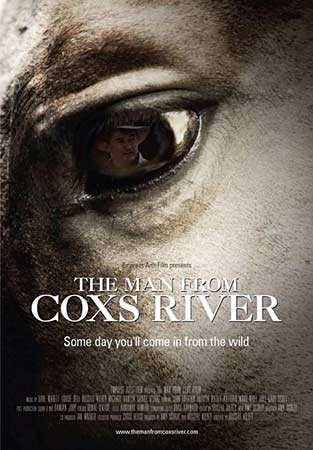 This documentary film, centered around the relocation of a wiley mob of brumbies (wild horses) inhabiting the Burragorang valley, was co-produced, directed and edited by Russell Kilbey. It also contains the church song Space Saviour at the end.