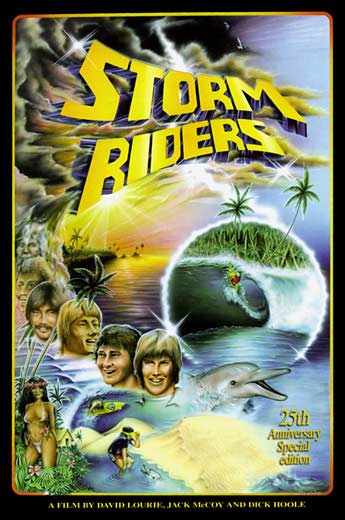 This obscure Australian surfer movie features two Church songs: Too Fast For You and Life Speeds Up (the latter of which also appears on the soundtrack). Is This Where You Live appeared on the Japanese version of the soundtrack, but is not used in the movie.