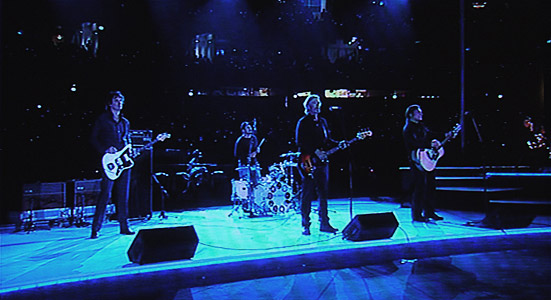 On March 15, 2006, The Church performed "Under The Milky Way" during the Opening Ceremonies of Melbourne 2006: XVIII Commonwealth Games. This was broadcast live in Australia and transmitted to the participating countries - an audience estimated to be over 100 million. The performance took place at the MCG (Melbourne Cricket Ground), where the Church appeared off to one side (televised only in brief shots), while a choreography of ballerinas and motorbikes occupied the main stage. The song was reworked to include the Melbourne Symphony Orchestra, Melbourne Chorale (now the MSO Chorus) & Gondwana Voices. The Church's performance is included on the CD and DVD of the event.