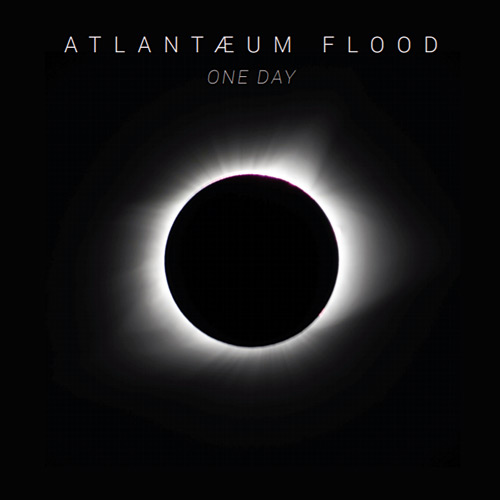 Whilst writing for the new Noctorum album and organizing the In Deep Music Archive, an old school friend of Dare Mason's brother Dave booked some days in the VIP Lounge studio. Dave by the way was the original singer in our band in the seventies that enjoyed various ridiculous names - like Uncle Remus (stolen from Frank Zappa). I think we finally decided on Opal Butterfly, taken already by Lemmy in one of his pre-Hawkwind/Motörhead incarnations.

Dave's schoolfriend Steve Knott (Steve was in Wirral Synth Band The Games from 1980 - 1981) grew up in the same village as us on the Wirral peninsula, that piece of land between Wales and Liverpool, surrounded on three sides by water, rivers flowing into the Irish sea - the River Dee to the west and the River Mersey to the east - you may have heard of the ferry. Our little village, Thingwall, yes that's real, was a hive of musical activity that boasted two members of The Teardrop Explodes, Dave Balfe and Alan Gill, a newsagent named after the Swahili word for giraffe (twiga) and my first job after school working as a petrol pump attendant at the Amoco garage. One day my ex form teacher of four years and English teacher Miss Lewis drove up in her blue box Vauxhall Viva: "I knew you might end up doing something like this", she said.

Decades later, here we are, doing what we want, Dave Balfe of course went on to form Food Records, signed Blur and the rest is history. Alan Gill formed Dalek I love You and then disappeared, Dare and I moved to London, he became a producer and I became a hitchhiker. Dare's brother became an expert at everything he touched whether it was golf, restauranteuring or conducting autopsies and eventually having hundreds of children and teaching other kids how to be creative. Steve Knott became a successful geologist and married Lynne.

It is my pleasure to tie up all these loose ends and present them to you in the form of Atlantæum Flood, an instrumental project that will be released through Schoolkids Records in November 2019 - if you are from Thingwall, anything is possible.

These original compositions were written by Steve and recorded and produced by Dare. Steve played all the acoustic rhythm guitar, Dare played flute and programmed the drums. With electric cello by Lynne and with Olivia playing violins, cellolin and duduk. For me I was mostly given this blank canvas on which to paint my guitar lines and improvise, feel the music and open the doors into a sparkling organic universe, filling up the appropriate spaces with dreamy lines.