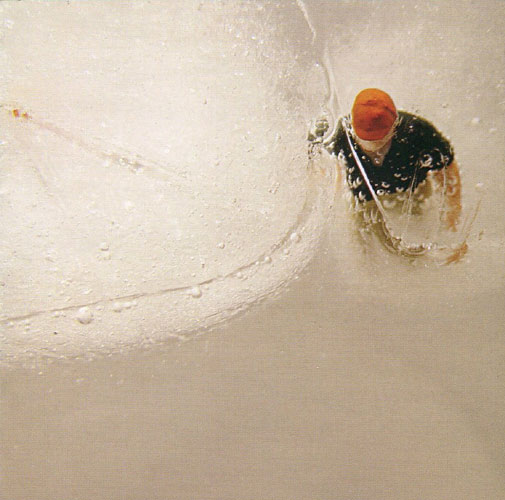 This is a solo project by Glenn Bennie (GB) of Underground Lovers fame that was written and performed with a number of different collaborators who are a mix of Glenn's musical heroes. 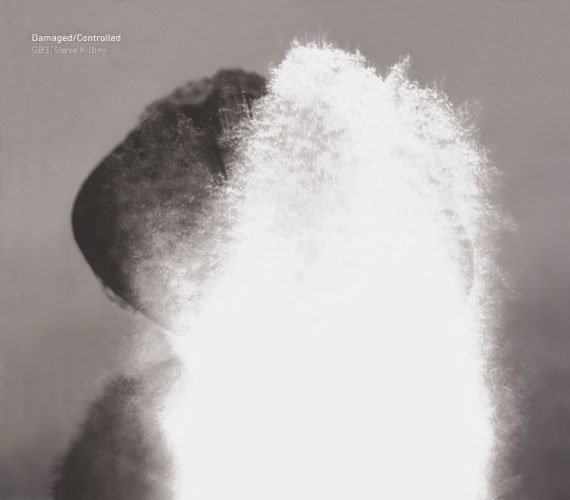 Vocals by Steve Kilbey except "Nectarine" (vocals by Philippa Nihill). 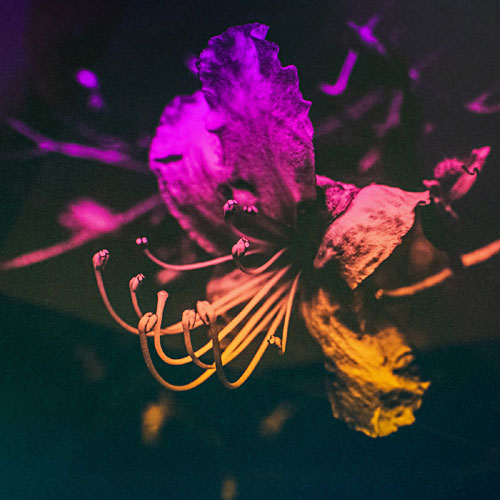