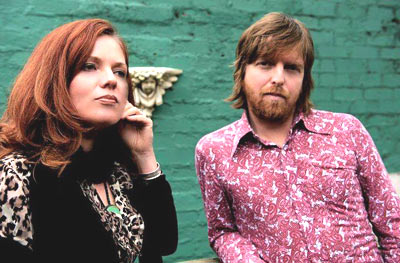 The Grapes are a collaboration between Ashley Naylor and Sherry Rich. 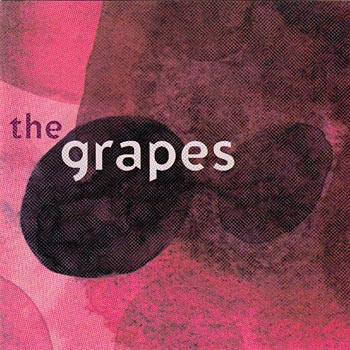 the grapes are ashley naylor and sherry rich
For lyrics and juice www.rubberrecords.com.au 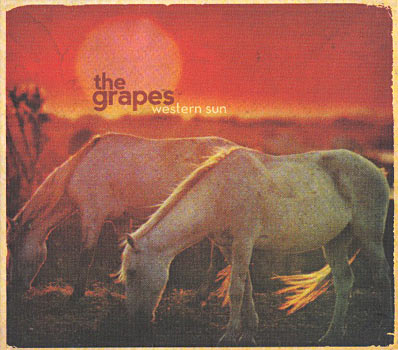 All songs written by Ashley Naylor and Sherry Rich
Engineered, mixed and co-produced by James Bellew at Three Monks Studio,
apart from the instrumental Western Sun mixed by Cal Orr at Island Sound.
Mastered by Joseph Carra at Crystal Mastering

Lyric inspiration for In The Night Pasture from a poem by Richard Watson Gilder, 1901
Photograph of the grapes by Shami Kiely
Art direction by Matthew Cotter
Bookings & press by Justin Rudge
Crowdfunding by Justin Naylor

This brief but glowing review is on their website: 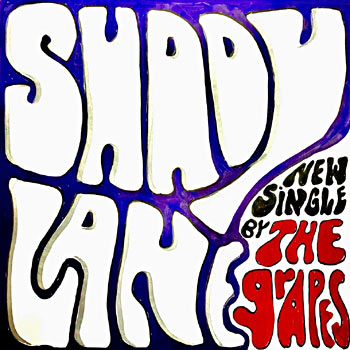