Hammock is a duo from Nashville, Tennessee, specializing in ambient soundscapes.

CHASING AFTER SHADOWS... LIVING WITH THE GHOSTS (2010) 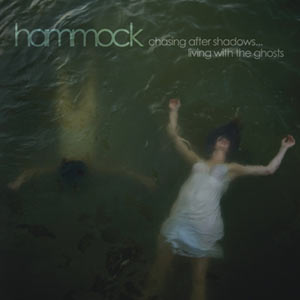 Here's a review from Pitchfork:

Hammock
Chasing After Shadows...Living with the Ghosts

The first four people thanked in the acknowledgements of Hammock's fourth album are two members of Australian rock band the Church and the two members of Texas ambient duo Stars of the Lid. If you know both groups, you could probably piece together a bit of a picture of the music on Chasing After Shadows... Living With the Ghosts. It's diaphanous music, with one foot in the deep ambient textures of Stars of the Lid, and another in the more traditional, anthemic, and slightly psychedelic rock of the Church. It doesn't sound quite like either group-- Hammock have a unique sound that lies in the space between, and as with their previous albums, the group focuses here on constructing a sound world you can sink into, a place where the audio captures the feeling invoked by a title like "The World We Knew as Children".

The Church's Tim Powles is one of the acknowledged parties, and he's one of three drummers that helps augment the duo of Andrew Thompson and Marc Byrd on several tracks-- drums feature more prominently here than on any of the band's prior releases. Most of the vocals, sung by Christine Glass Byrd, are wordless, bleeding into the glassy texture of strings, guitars, keyboards, and horns as a sort of ghost-like echo of a human presence. The band gets close to sounding like a rock group in places. The chiming rhythm guitar and arcing, contrail-like lead guitar coax melody out of the album-- like Ride or Slowdive slowed down and blissed a lot further out. On "You Lost the Starlight in Your Eyes", they actually wrap their voices around some lyrics, an evocative repeated couplet.

For every song like that, though, there's another that sounds like an orchestra breathing or an echo crossing an abyss. Those blurred figures floating in the water on the album cover are a visual analog for the sense of unmoored drift or float created by the album's most ethereal and ambient moments. I try to imagine music videos for it, and all I come up with is slow-motion images of sand blowing off the tops of dunes and seaweed swaying with the tide. It's intensely visual music-- you really get the sense of shapes shifting and forms moving.

Anyone who has liked Hammock in the past will like this. They've made a slight move toward more conventional rock structures here, but not enough to turn off past followers, and probably plenty to draw in a few people who they might not have hooked before. It's a long record, occupying a full CD, and one that's easy to luxuriate in for its full run time. It also leaves open a lot of possibilities for the band's future direction; if they're itching to write more conventional songs without giving up their identity, what they've accomplished here indicates they could do it. 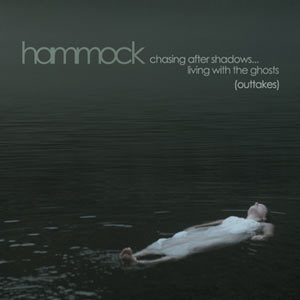 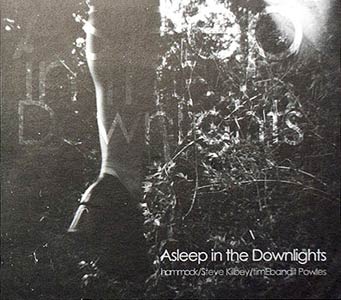 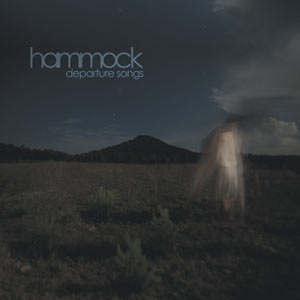 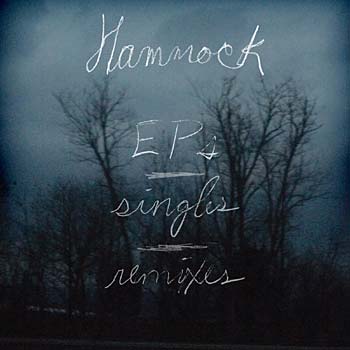