HuDost is the duo of Moksha Sommer and Jemal Wade Hines, currently based in Kentucky, with additional musicians and performers at times. 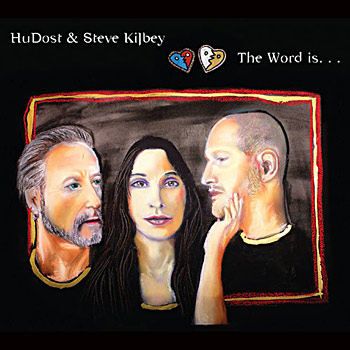 For individual track credits roll over or tap a track name above. 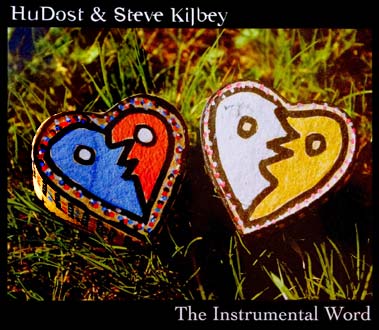 This Limited Edition Bonus Disc was made available to those who contributed to their 2014 IndieGoGo fund-raising campaign.