There are/have been several bands named Kinetic around the world. This particular one appears to have disbanded. 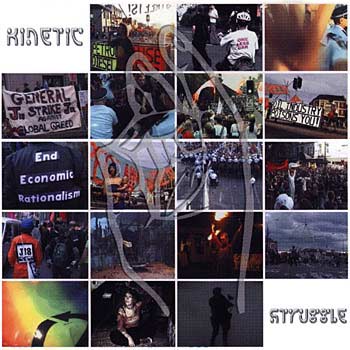 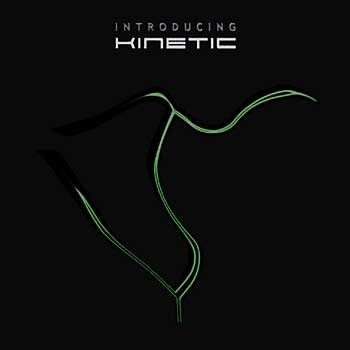