The Knobz were a short-lived New Zealand pop band, originally based in Dunedin. Tim Powles joined them on their final release, the 4-track EP "Roads To Rome," replacing original drummer Bob Reid, and toured New Zealand with them. 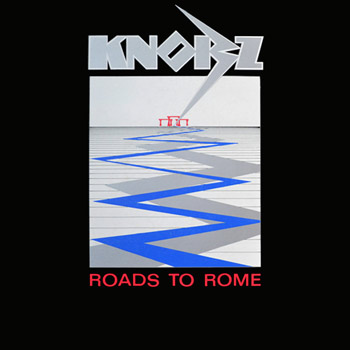 More info on The Knobz can be found at Audio Culture.