This was a one performance only grouping of Steve Kilbey, Marty Willson-Piper and Tim Powles, along with Jordan Brebach and William Bowden. Their "vegetarian space cake christmas" show was held on Dec. 23, 2006 at The Basement in Sydney, Australia. 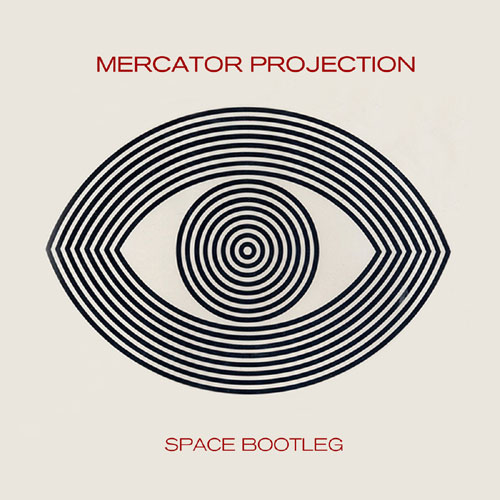 The full setlist of the show: