Rail were an Australian indie guitar pop group, which formed in 1993 as Sleeper. In 1994 they changed their name, first to Fragment and then to Rail. The initial line-up was Ashley Naylor on guitar and vocals, David Sayer on bass guitar, Dan Vertessy on vocals and guitar, and Ian Williams on drums. They released two albums, Bad Hair Life (September 1995) and Goodbye Surfing Hello God! (May 1997). Ashley Naylor had left by October 1996 to concentrate on his main band, Even. The band continued on without him until splitting up in late 1998. 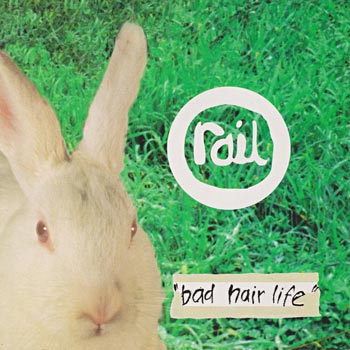 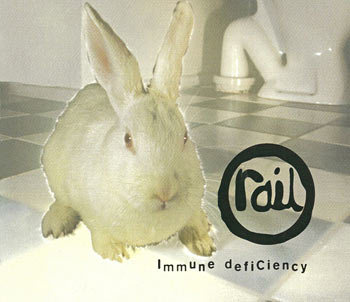 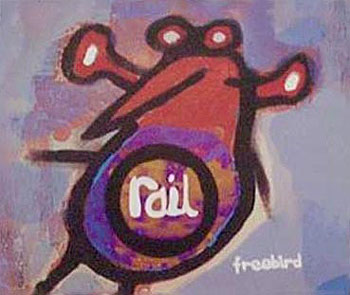 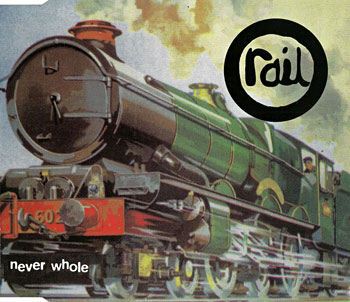 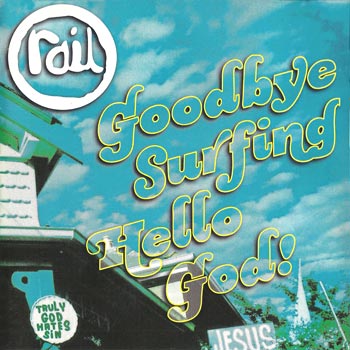 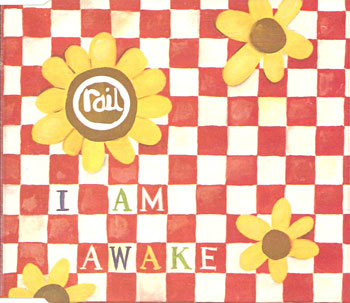 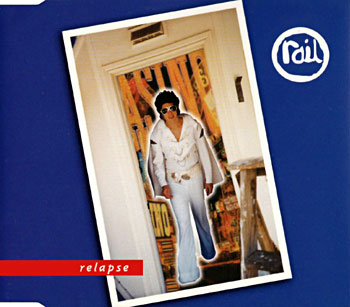 Ashley Naylor only played on the title track "Relapse". 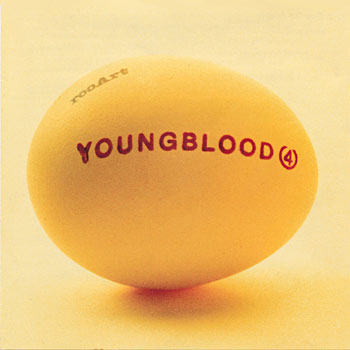