This band included members Neige Koppes & O Koppes, formerly of Bright Red and daughters of The Church's Peter Koppes. In 2009, after living in New York and London, Neige and O moved to Melbourne and formed the band The Kicks (with Aaron Ronaldson on guitar and Zac Hodgkinson on drums). Sometime around late 2010/early 2011, Andrew Congues replaced Zac Hodgkinson on drums and the band was renamed Rain Party. 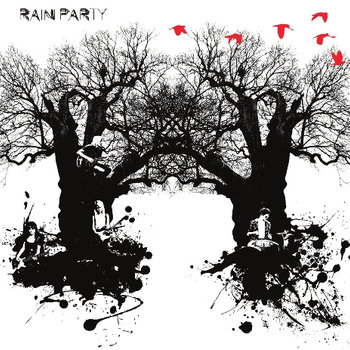 You can listen to this EP on Bandcamp.

You can listen to this single on Bandcamp.