This project came about when The Church had some studio time in 1996, but Marty was unavailable to record.

In an interview with Joann D. Ball for Consumable Online (from Sept. 19, 1998 - 2nd day of the Hologram of Baal US Tour), Peter Koppes spoke about this album:

There's another album, The Refo:mation, that Steve, myself and Tim did previous to the Church reforming which was another stint towards us deciding that The Church has just gotta get back together in that format. It would be, like, something to really come back together for. It was a big, big evolution in our songwriting style and relationship—musical relationship, that worked toward the new album [Hologram of Baal].

Booklet includes these altered photos of the band members:

COMPILATIONS FEATURING TRACKS BY THE REFO:MATION 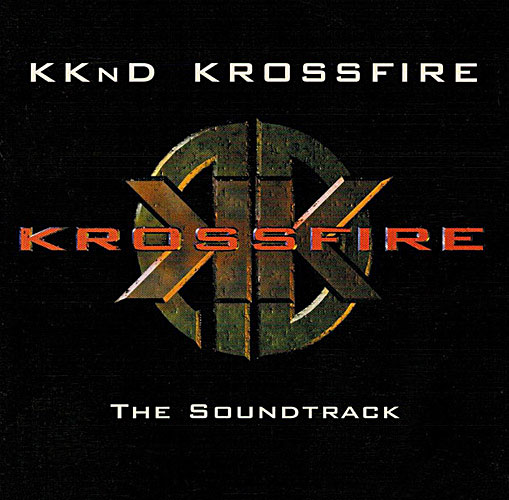