Remy Zero was an American alternative rock band that formed in Birmingham, Alabama, in 1989. It was composed of August Cinjun Tate (vocals, guitar), Shelby Tate (guitar, vocals, keyboards), Cedric LeMoyne (bass), Jeffrey Cain (guitar, vocals), and Louis Schefano (drums), who was later replaced by Gregory Slay (drums, percussion). They released 3 studio albums and several EPs and singles. A 50-second version of their song "Save Me" from their last studio album, The Golden Hum (2001), was used as the theme song for The WB/CW TV series Smallville during its ten-season run. The band briefly reunited in 2010, releasing a new single and playing a few shows in tribute to their drummer Gregory Slay, who died on Jan. 1, 2010. 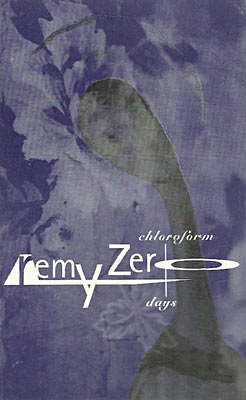 Includes this write-up on the band: 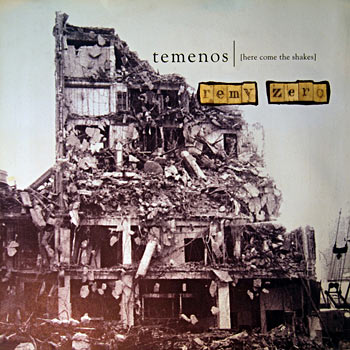 Vinyl Run-Out Groove Messages
Side A (ether side): YOU ARE SACRED
Side B (other side): HEAL YOURSELF

Issued with a sticker and a small glossy insert with credits and this write-up:

remy zero is five people from Birmingham, Alabama and they got some instruments. Cinjun is in remy zero and he is a great person. He also will sing.

One time they all moved in a house together and still live there (even though it is small). They play songs there and have a tape machine and some pictures and the kitchen smells funny.

Sometimes Louis will mop the floor but he doesn't have his own room. Cain has got his own room and a new head onhis candle, too! He also will help you now.

remy zero likes the music and they are influenced very much by whatever is around them because that is where they are except for certain times like such as noon. At 12 o'clock Cedric will be awake and ready to go but they're all still asleep! So he will have breakfast and sing.

Someone will wake up and say: "we have a show tonight!" but they're wrong and then say nevermind and put on some clothes. They have some strange ideas. remy zero has Shelby in it too as Cinjun's Brother and he will kick a spoon.

They mostly like sounds (and pictures). And if you ask them to please buy your record they probably will and other things like gas money or just hang out. But they moved to Atlanta so you have to call or go there or maybe they will come to the place where you are.

remy zero doesn't know what they're doing but they have been practicing all day. 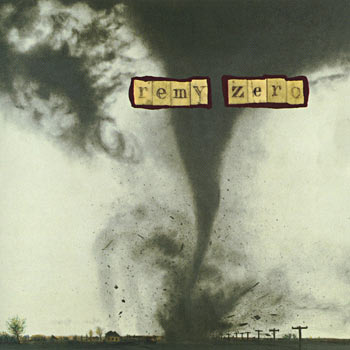 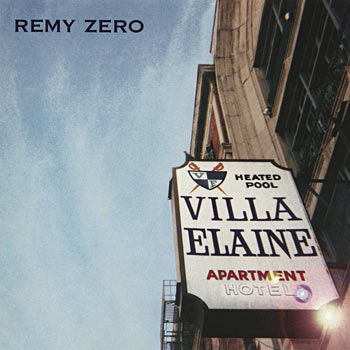 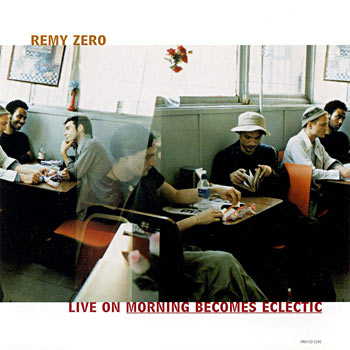 Recorded live on KCRW for Morning Becomes Eclectic. The interview was conducted by Nic Harcourt. 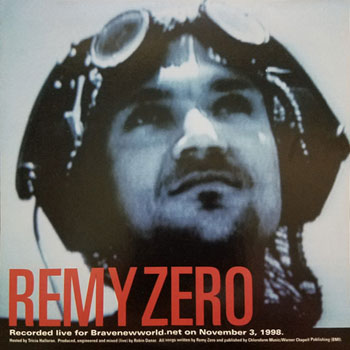 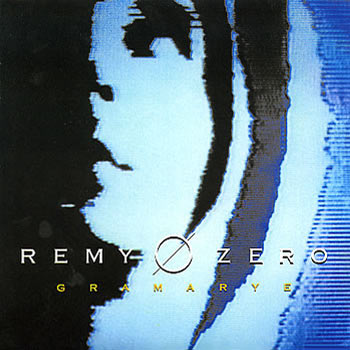 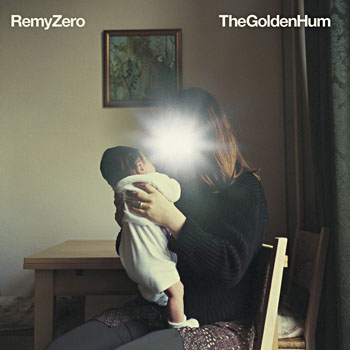 The song "Save Me" was featured as the opening song for the television show Smallville on The WB.
The CD is enhanced with a link that gave exclusive access to audio and video footage at www.remyzero.com. 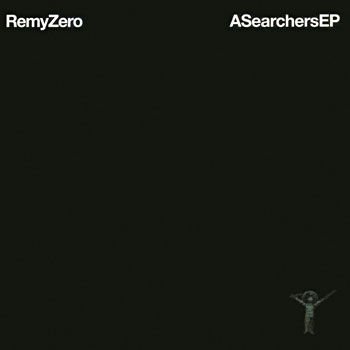 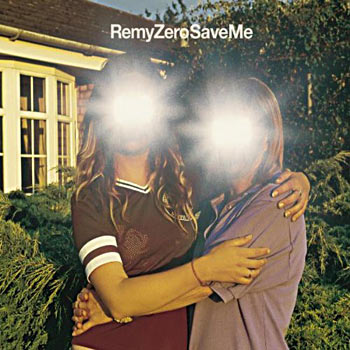 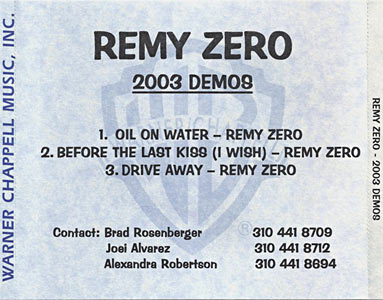 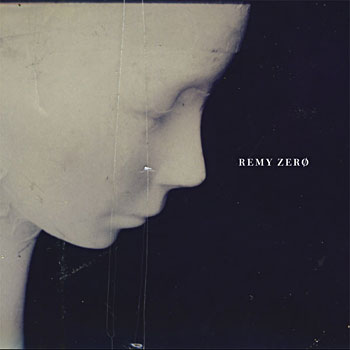 This is a very limited edition CD, printed solely for the 2010 tour, that is comprised of all new material cut by Cinjun, Jeffrey, Cedric and Gregory - the touring incarnation of Remy Zero - in various homes and studios between 2003 and 2010. Shelby Tate played on "Sleepwalking."

This album offers an unfiltered, raw view of the band's writing process and a glimpse of what might lie ahead.

It is dedicated to the memory and life of Remy Zero drummer Gregory Scott Slay who passed away on New Years Day, 2010.