Sandpaper formed in 1993 in Newcastle, NSW, Australia. Though largely inactive for about a decade, they came back to life in late 2013. 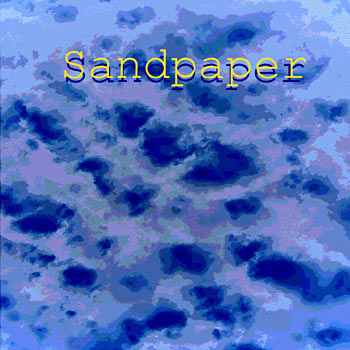 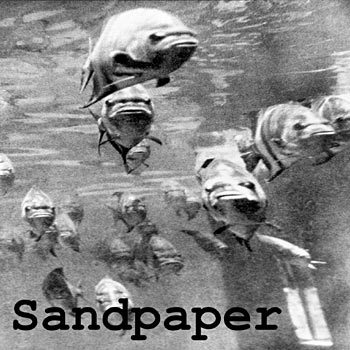 The band's write-up for this release on Bandcamp:

To commemorate the 20 year anniversary gig being held at our home venue, The Lass O'Gowrie in December 2013 we decided to produce a 7" single containing 4 of the songs that represent the Sandpaper sound from the start to the finish.

"Lostoss" was one of the first songs we played on the first gig way back when and was originally released on the Sandpaper EP which was recorded, engineered and mixed by Tim Powles (of The Church fame) at Karmic Hit Studio in Balmain. At the time we loved the sounds that we had produced and believe that it's hit you in the face, broad expansive sound still holds weight today.

The other three songs were recorded at the infamous Arc-Up Studios in Mayfield recorded, engineered and produced by Sandpaper and were released on our Greatest Hits Volume 2 compilation CD.