In late 1992, the band All About Eve released , but it was not a commercial success and their label dropped them. In January 1993, while contemplating their next project, Julianne Regan left the group and All About Eve split up. The remaining members (Andy Cousin, Mark Price and Marty Willson-Piper) had a few weeks available so went ahead and recorded what became Seeing Stars (originally under the name Never Swallow Stars). This resulted in what Marty described as an unpressured, very spontaneous record, with lyrics that were often improvised during recording. 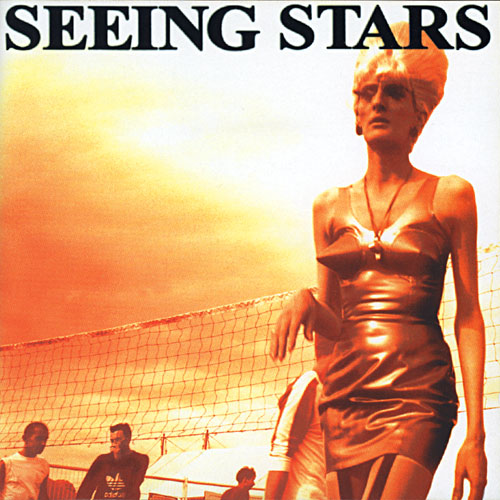 Recorded and Mixed at Wapley Barn, Staunton-On-Arrow, Great Britain
Piano on "A Drink To Drift Away" and flute on "Ugly And Cruel" played by Anna Nyström and recorded at In Deep Studios, Stockholm, Sweden
All songs written by MWP/Cousin/Price except "Ugly And Cruel" - MWP/Cousin

A very rare 4-track promo EP exists, which includes "Soldier" (see compilation below).
If you can provide any more info on this release please contact me. 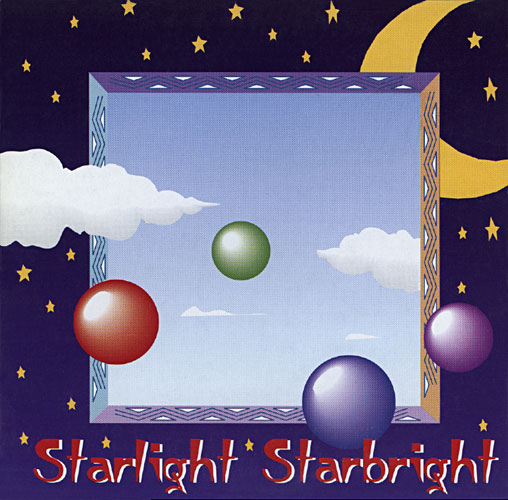 *Recorded in performance by WFM1, Chicago in 1980

Vocals on "Soldier" by Marty Willson-Piper.