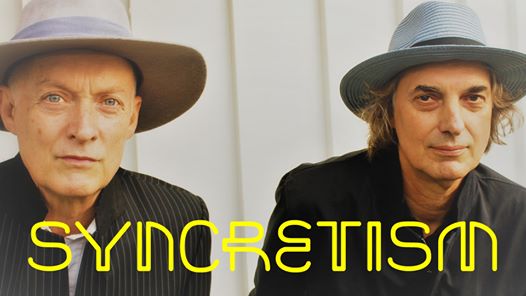 Syncretism, NOUN : the amalgamation of different religions, cultures or schools of thought.

Peter soon after became one of the founding members of The Church which has become one of the enduring Australian acts able to achieve world wide success. Meanwhile, Dave kept away from the spotlight after an unproductive solo recording career with Wizard Records, at the time a part of EMI. But he kept songwriting and recording because the flame wouldn't go out.

Recently, an opportunity arose for Peter and Dave to revive their musical co-writing and performing friendship. The music flowed from this and suddenly a first album was born with all instruments played by Peter and Dave. Peter wrote wonderful story-telling lyrics that allowed Dave to record vocals on the songs. The resulting record is very much a collaborative effort.

This is and we are Syncretism. 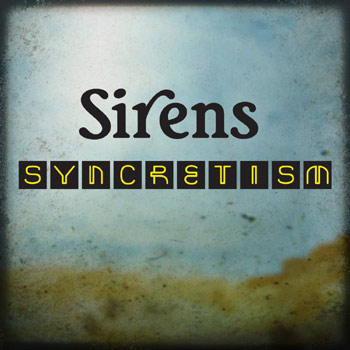 This is the first single from their debut album "Lone Drifters?"

Official digital only release of first single SIRENS on 3 April 2020.

Extraordinary guitarists and songwriters Dave Scotland and Peter Koppes as the entity Syncretism will be releasing their first album 'Lone Drifters?' in a few months.

Four of the songs previewed on social media have already received great praise for melodic vocals and sentient, poetic lyrics as well as the exquisite guitars including the jingle jangle sound that was Peter's trademark with The Church.

SIRENS is a rich example of some of the ranges of style of the album composed by Dave, and his singing originated from his vocal arrangements that then inspired the lyrics written by Peter.

SIRENS was originally titled 'Hope And Courage' being about the wonders of a destiny and the inspiration that drives the effort that might achieve it.

The philosophic lyric echoing Greek Mythology is playfully cryptic including a mild warning to enjoy the fun of the process but beware enjoying the fruits too much. 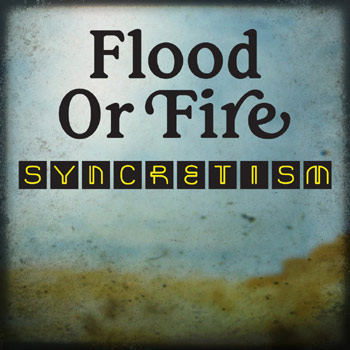 This is the second single from their debut album "Lone Drifters?"

Official digital only release of second single Flood or Fire on May 15. A metaphoric and literal rocking alert about relationships or The Environment with an urgency and psychedelic guitar break during the current pandemic. 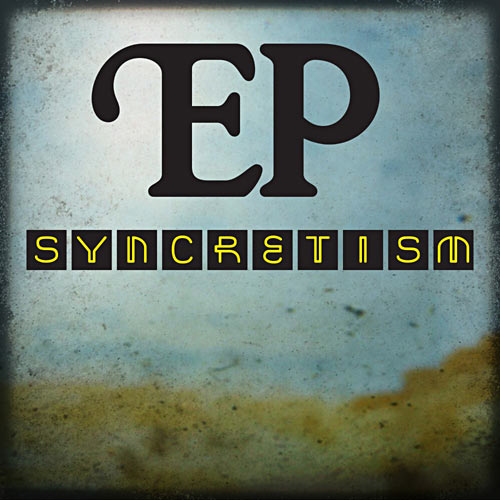 This EP consists of the first 4 tracks from their debut album "Lone Drifters?" 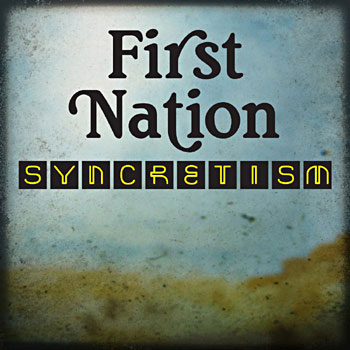 This is the third single from their debut album "Lone Drifters?"

Third single FIRST NATION by Syncretism is an homage to the Australian Indigenous culture which had maintained a peaceful trading society before interference by modern brutal empire building colonisation. This song is an anthem to their patience. 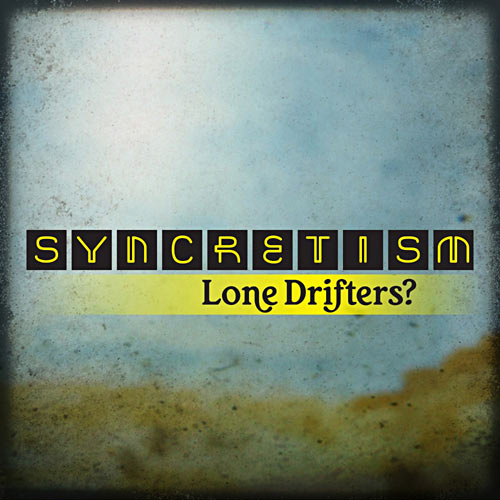