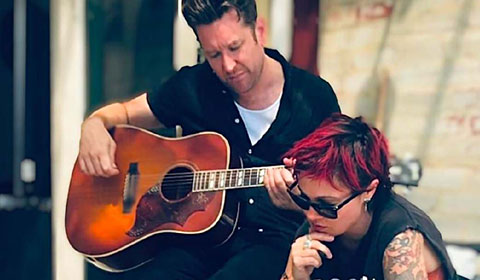 Kav Temperley is the front-man, bassist and songwriter for the Fremantle rock band Eskimo Joe.
Sarah Mcleod is the lead singer and guitarist for the Adelaide/Melbourne rock band The Superjesus.
They teamed up to write a single to benefit victims of the 2019-20 Australian bushfires, and assembled an all-star cast of Australian musicians to record it. 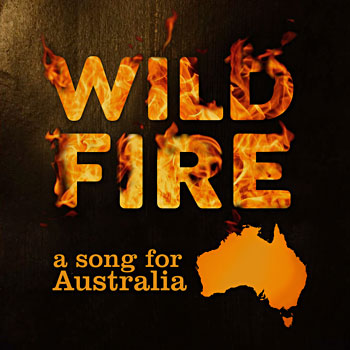 "100% of all profits go to the bush fire relief in ongoing effort to help rebuild what has been lost." - Kav Temperley