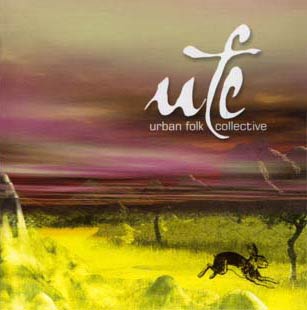 * "Vivien Leigh" also appears on album Three in the Morning.

Black Rabbit has been described as "a fresh mix of acoustic roots instrumentation and vocal harmonies." About "Motorcycle," Raoul Graf writes:
Motorcycle was written by myself and Marty in my house before heading off to a gig in the Blue Mountains. We haven't written together in years and in truth, Marty put most of the song together. He said the song was about me and that kind of blew me away. When he put it down in the studio it was just a natural high. The guy knows how to pick a twelve string.

Raoul Graf, Matt Tonks and Marty Willson-Piper each had tracks on the Jeremy Flies Vol 2: A Tribute To Nick Drake release.