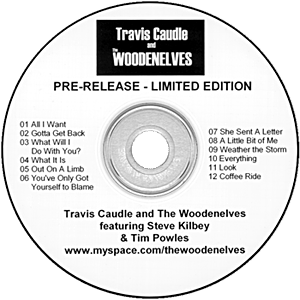 This disc was sold at The Church's 2006 US Tour shows. At that time this project was not yet attached to a label - they were still shopping it around. 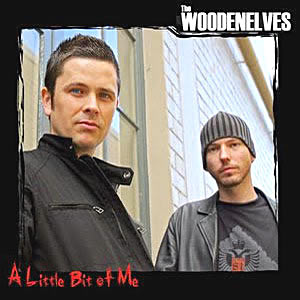 Same as "Trips Between Worlds" below. 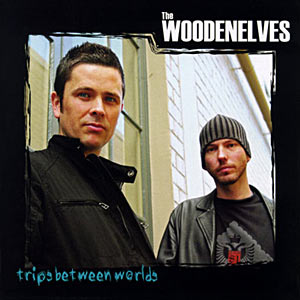 Special thanks to Tim Powles for his passion, support & musicianship.