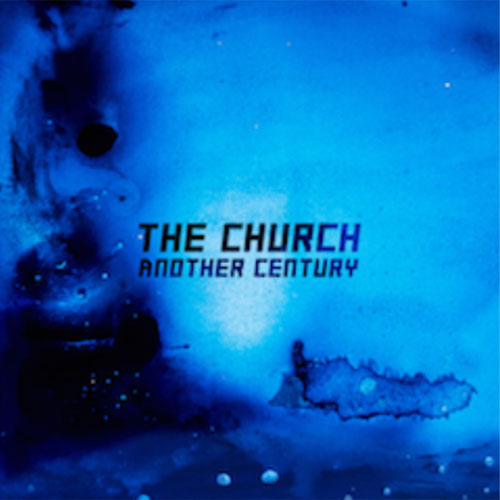 Written by The Church (Kilbey, Koppes, Powles, Haug)
Produced by the church and Ted Howard
Recorded at Rancom Street and Spacejunk III

This single is from their album "Man Woman Life Death Infinity," released on Oct. 6, 2017. This is how Steve Kilbey described it:

'Another Century' is a romantic melodic stab of omnichord and guitars and quite unlike any past church song. The lyrics fell out of the sky very quickly and the music is dreamy and evocative of past futures.