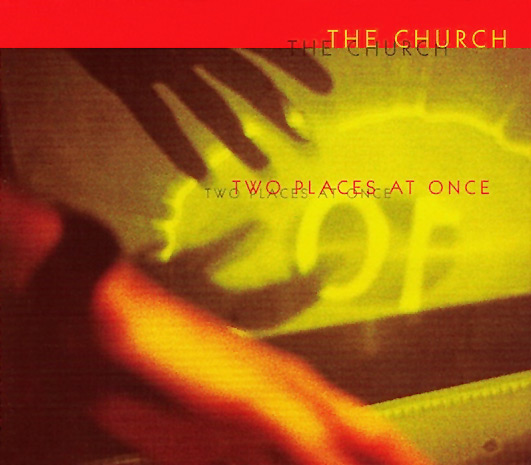 This brief review appeared in the The Age, Melbourne, on July 1, 1994:

THE CHURCH, once a mighty quartet, has been whittled down to a duo. But Steve Kilbey and Marty Wilson-Piper [sic] have lost none of their ability to produce finely chiselled, mystically beautiful songs. With 'Two Places at Once' they are entering their rock dotage, a million miles away in style from their 1981 debut hit 'The Unguarded Moment'. But the quality remains. Here are two musicians you want to go on forever. 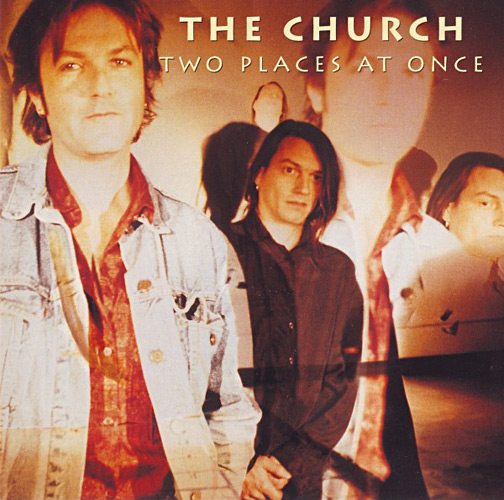