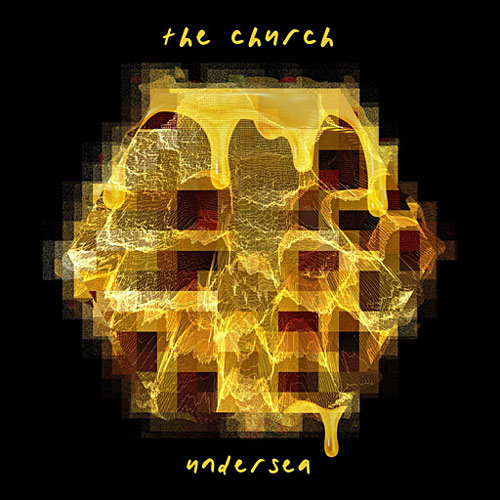 Written by The Church (Kilbey, Koppes, Powles, Haug)
Produced by the church and Ted Howard
Recorded at Rancom Street and Spacejunk III

This single is from their album "Man Woman Life Death Infinity," released on Oct. 6, 2017.

"Sitar, sake, smoke and mirrors," is the band's description of the video. "[We] ushered this song in from the ether...from the self-shot footage that we each shot near water, Eden Mulholland has directed this into a honey drenched, 'Wes Anderson-ish,' bees-eye view of humans foraging through inner space."