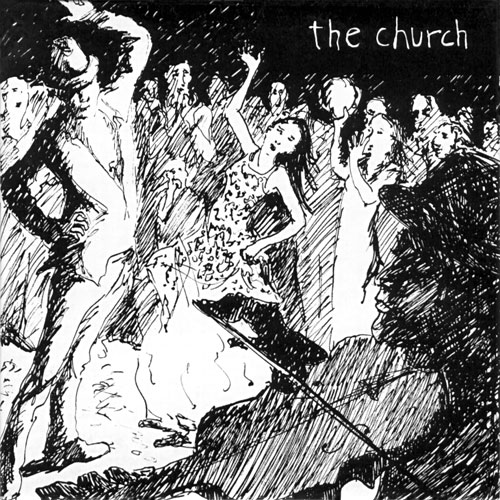 Thanks to....Steve Kilbey for making this possible; The Church for 17 years (so far) of aural magic and for only being in it for the music; Nick Leese, Andy Voyez and Karl Taylor for helping make NSEW what it is; Trish for everything and all the congregation in the North, South, East and Western Hemispheres for keeping the faith and a fire burning.....love Trev.