Dead Snares is a Jeffrey Cain solo project. 'Dead snares' is a musical term used in recording of a particular sound of a snare drum. The sound that is elicited is a kind of thud, not a bright sounding snare but one which is trapped.
"I like the idea of the snare being a negated trap, a trap that didn't work." — Jeffrey Cain 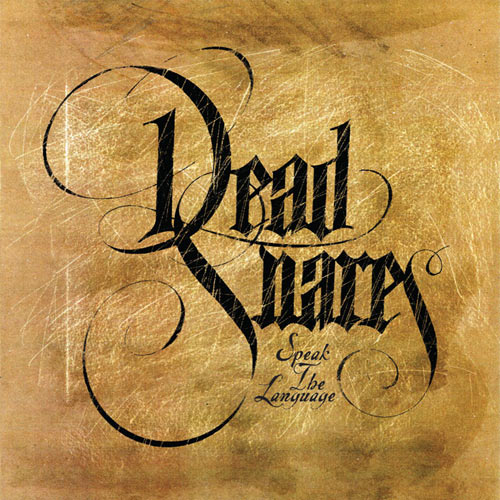 From the Communicating Vessels page for Dead Snares:

The sense of being trapped, as it were, binds Speak The Language together in haunting, sonically-empassioned pleas. Dead Snares examines, with an insightful depth, the lengths to which we will go to find connectivity to the world around us. The unifying thread of this collection is ultimately a reflection on the desire for communication with the people to whom we are bonded, taking an empathetic look at the people in our lives and how we speak to one another. If this Dead Snares album has a manifesto, it is to purposefully take a bird's eye view of the city, channeling the unsorted energy of the millions running around in darkness. 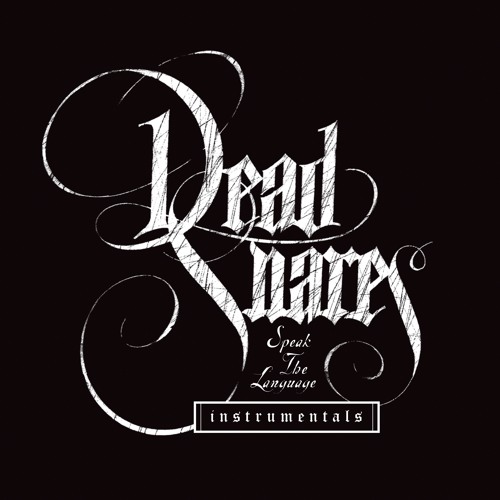