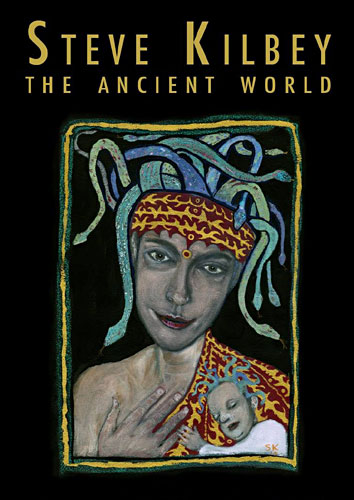 In Oct. 2013, there was an art exhibition of Steve's latest work at Century Guild, 6150 Washington Blvd. in Culver City, California. Steve attended the opening reception held on Oct. 5, 2013 (Poster 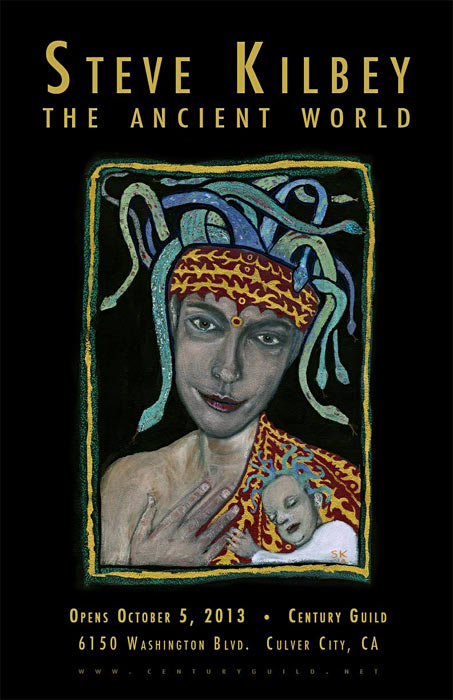 ), then stayed in California to play two shows with Greg Dulli on Oct. 9 (Los Angeles) and Oct. 11 (San Francisco). The exhibition ran through Oct. 13. It is believed all the artwork was from 2013.

Steve made a few references to this show in his blog:

i have an exhibition in LA on the 5th october

my art exhibition is on in LA Oct
its called the ancient world like my song
gods and geezas and gurls from the good ole days you know
its on at Century Guild (great name!) Culver City
Yes i will be there

On October 6, 2013, Steve wrote a full blog entry devoted to this show and his art (LA art show). 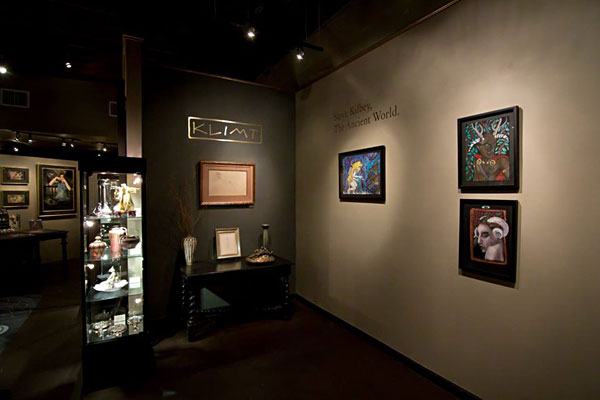 After Steve's "The Ancient World" solo art exhibition ended, a several (if not all) of Steve's works from the solo show were kept on display in the "Grand-Guignol: Thanatos" exhibition at Century Guild. This was "an exhibition of artworks celebrating the legendary Theater of Terror" and featured macabre works on paper 1880-1920 by Gustav Klimt and Alphonse Mucha, and new artworks from Clive Barker, Jeremy Bastian, Matthew Bone, Steve Kilbey, YoAnn Lossel, David Mack, Chris Mars, Dave McKean, Olivia, Gail Potocki, Christopher Ulrich and Malleus. It opened on Oct. 19, 2013. 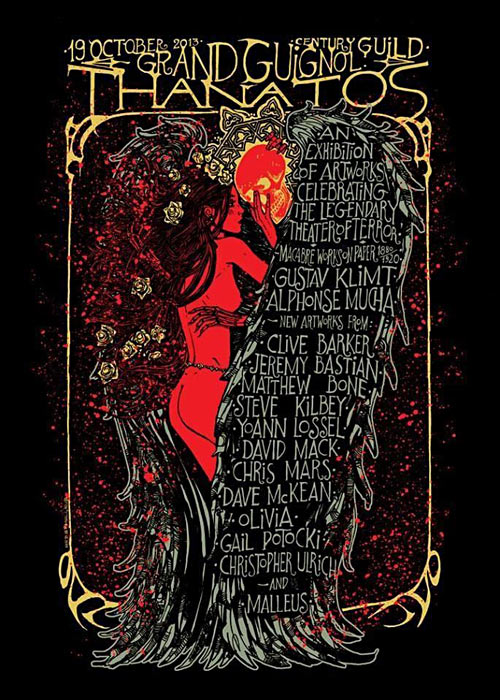 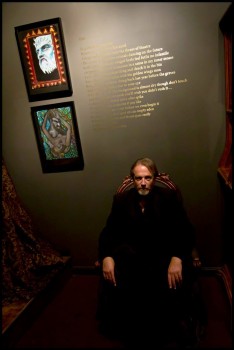 Kilbey poem on wall at exhibit
(attempted partial transcription from the photo above):