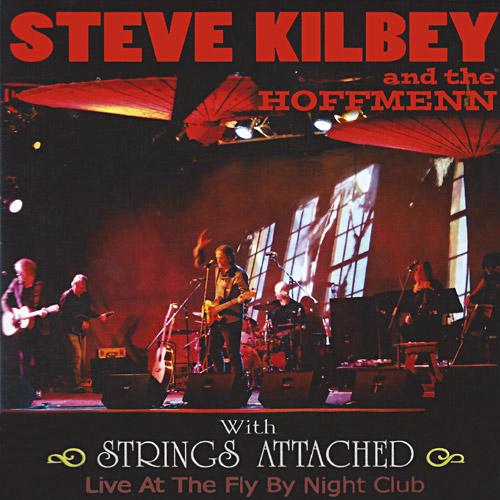 This was recorded live on July 6, 2013 at the Fly by Night Musicians Club in Fremantle, WA, Australia. The CD was originally exclusively available at Steve Kilbey's November 2013 concerts.