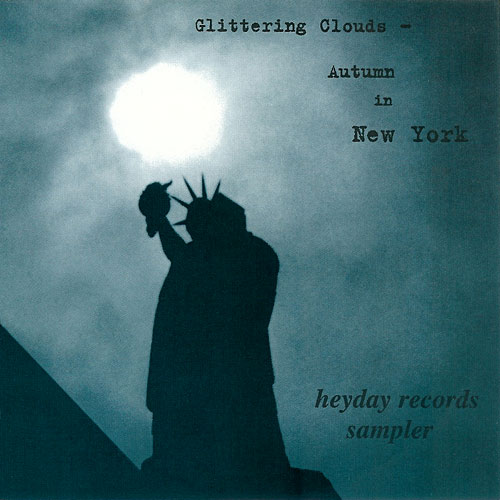 Includes this write-up on Marty:

With a career that has spanned almost 20 years, Marty Willson-Piper (guitarist of "The Church") has won a world wide audience and has influenced an ocean of guitarists. Hanging Out In Heaven, his first solo release in nearly five years continues to prove Marty's knack for writing finely designed pop songs with witty, intelligent and meaningful lyrics. "An initial rush of success saw The Church burst onto the charts in 1981 with "The Unguarded Moment" and return in 1982 with "Almost With You". Although it took five more years for the world to become fully aware of their carefully understated but ever imaginative style, when recognition came, it was by no means half-hearted. The prestigious Los Angeles Times described their sixth album "Starfish" (which contained such hits as "Under The Milky Way" and "Reptile") as "dense, shimmering, exquisite guitar pop." Such reviews assisted the album in its climb to number one on the American Alternative and AOR charts.