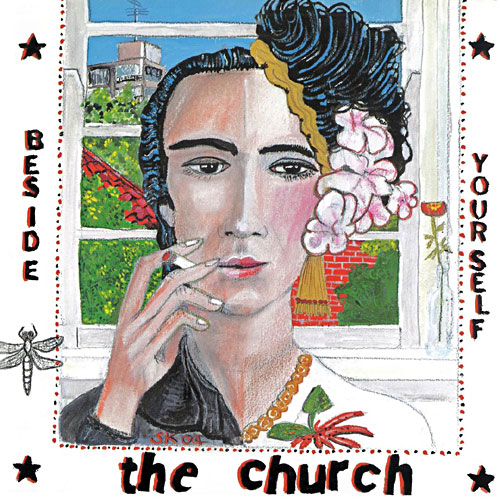 This is a collection combining the iTunes Exclusive Tracks EP, the Forget Yourself bonus songs released in the U.S., hitspacebar from the Australian Song In Space single, and unreleased tracks from the Forget Yourself sessions. Artwork includes reproductions of several original drawings/paintings by Steve Kilbey.

This is a limited edition of 500 in stores.