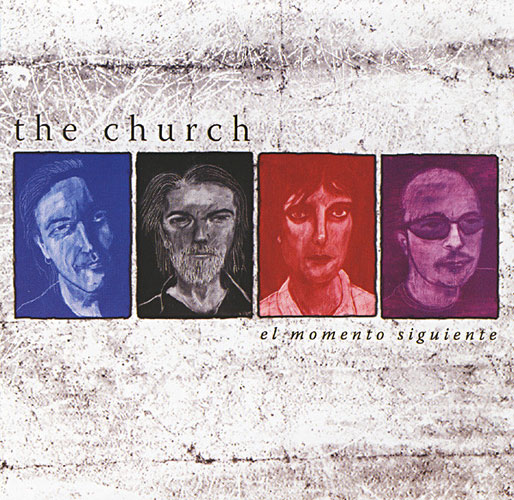 all songs written, produced & performed by the church except where credited.

El Momento Siguiente ("the following moment"), a follow-up album to El Momento Descuidado, is an acoustic mix of 3 new songs, 1 cover, and 10 reworked favorites. It is part of the Liberation Blue Acoustic Series.