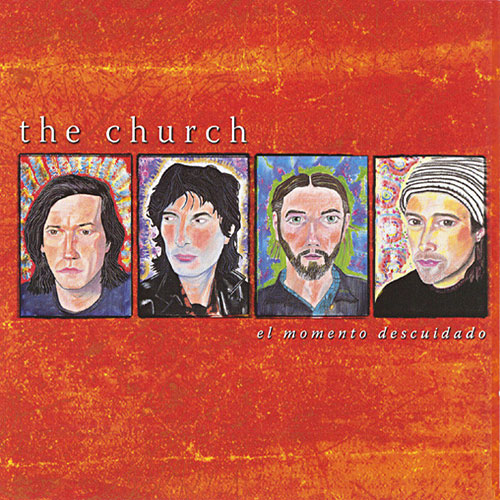 This album is part acoustic, containing a mix of 5 new songs and 9 reworked favorites. It is part of the Liberation Blue Acoustic Series. Liberation Blue issued a Press Release. This album received one of five ARIA nominations for Best Adult Contemporary Album of 2005. The ARIA went to "Oceans Apart" by The Go-Betweens.

Here is the marketing blurb for this album from the church website:

A chance invitation to participate in a series of acoustic albums led the church into making this soulful and organic suite of interpretations and brand new songs. Recorded virtually live, with improvised performances, new chords, new parts and a new relaxed simplicity through which mandolins, pianos, and harmonicas insinuate themselves, certain songs like unguarded moment and metropolis once stripped of their electric pop veneer reveal themselves to be warm and familiar like the music coming from the end of a new jersey pier on a summer night. New songs like 0408 nestle amongst older numbers until eventually it all makes sense ...... a chance to see beneath the electricity. 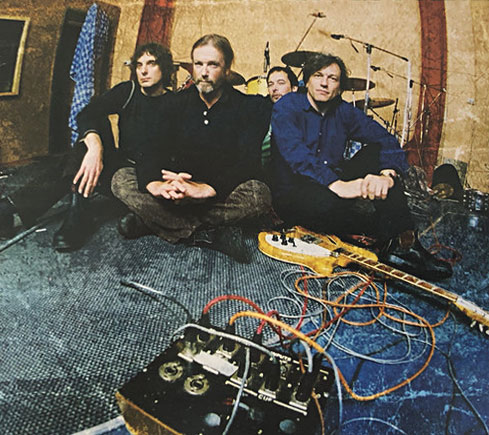