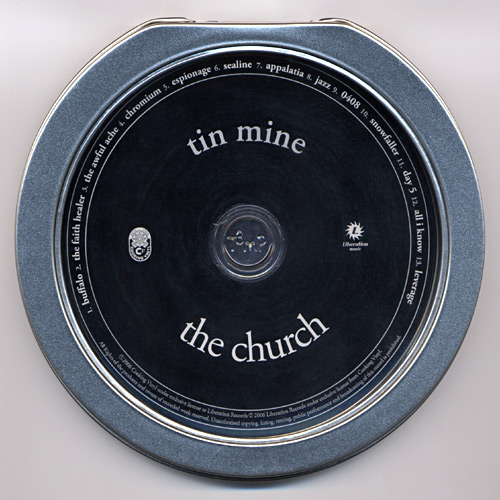 First 1000 came packaged in a round polished tin case with a plastic window through which the disc is visible, and were given away with tickets to the Uninvited, Like The Clouds album launch shows in March, 2006. The remaining copies were given away to those who had helped the band over the years. By popular demand, more copies (in cardboard sleeves) were produced and sold exclusively at their concerts.