Stephen Cummings was formerly the lead singer for The Sports. 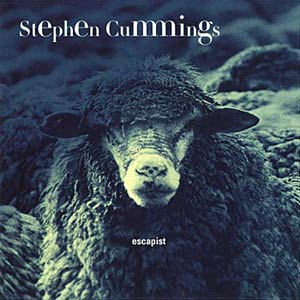 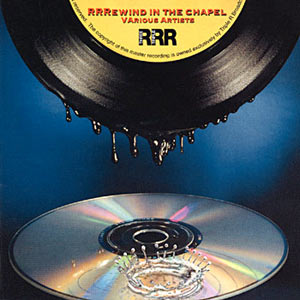 Radio 3RRR is Australia's leading public broadcaster, which prides itself on being a non-playlisted alternative to the mainstream. The radio station has produced this live album featuring some of Australia's finest singers. It was recorded 23 March 1998 at the atmospheric Chapel off Chapel in Prahan, Melbourne. All singers performed with 3RRR's "house-band" Les Casuals. This is from the CD booklet:

RRRewind in the Chapel came about after a loose discussion between mates in a cafe. We were talking about the types of gigs that we'd love to see. By the end of the afternoon we had comitted to pulling together a showcase gig of some of Melbourne's most respected artists performing their personal favourite Australian songs.

On a very wet Monday, the 23rd of March 1988, a unique show took place in the Chapel. It was particularly fascinating to witness Joe Camilleri, Steve Cummings and Chris Stockley playing supporting roles on tracks that they'd made famous. All those involved with the event did so at their own expense or for a laughably small compensation.