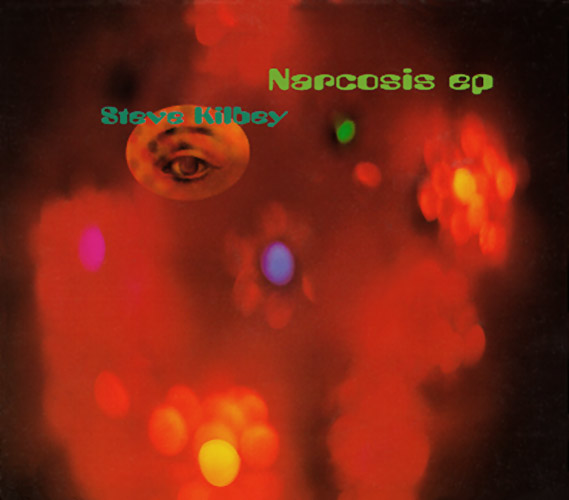 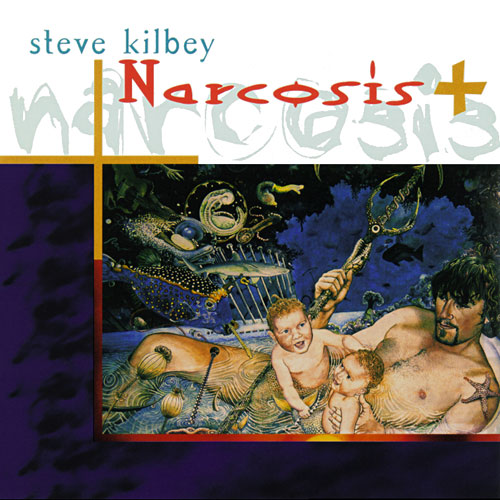 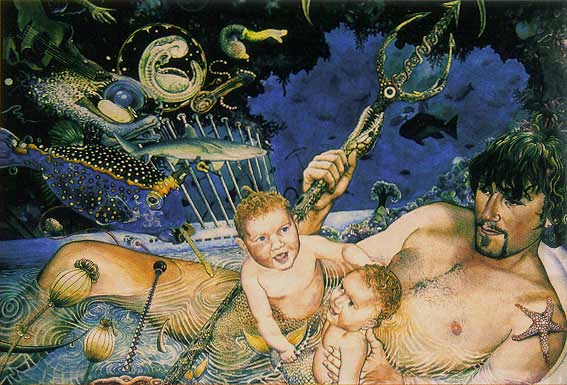 In the wee small hours of morning
I am the lord of little things.
Breathe through nostrils of science
mutter words of faith
If I was a lion I'd eat you slowly
if I was a line I'd go straight
If I was a sloth I'd hang in my tree
indolent and free;
I'd forget the rat-man race.
Goodbye crude whirl.

Two instrumentals that were to be included on this reissue were instead used on Gilt Trip.

First 1000 copies came with an autographed insert. Steve's 5-year-old twin daughters Electra (Elli) and Miranda (Minna) (aka The Twillies) helped decorate some of these: 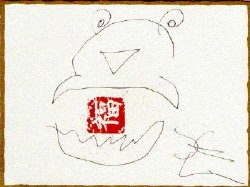 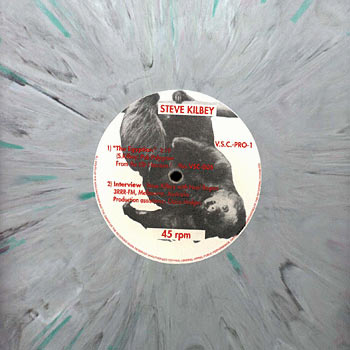 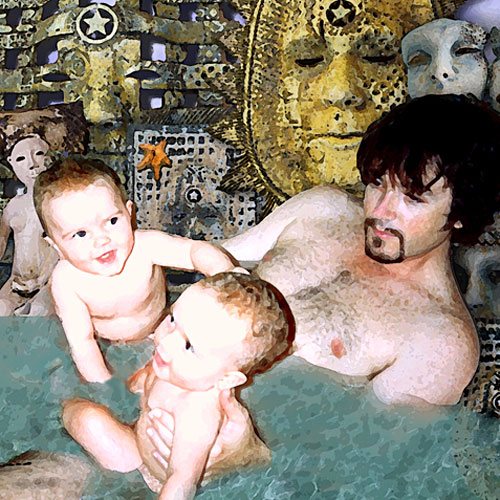 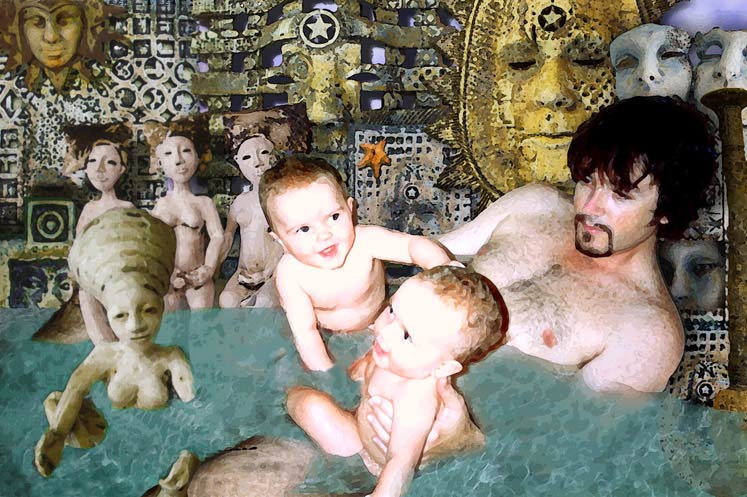 Narcosis + More cover by JLK and SK, knocked into shape by Ian Underwood

All songs Steve Kilbey,
Published by Sony Music, (except 10-11 Control)

Cover by JLK and SK,
Knocked into shape by Ian Underwood

Images of masks and figures taken from the ceramic works of Alisdair and Sally MacDonell, Bath, UK. Many thanks.