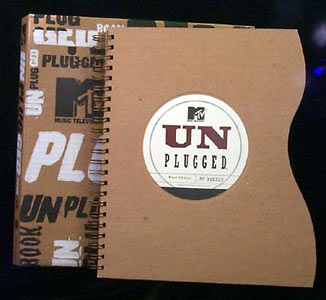 This large 11" x 12" (27.94 cm x 30.48 cm) book chronicles the first 5+ years of the award-winning series and cultural phenomenon known as MTV Unplugged. The first 57 episodes of this series are lavishly described and illustrated with stunning photography and graphic design. The entire book has a guitar-shaped die-cut outline and comes in a cardboard slip-case. The Church were featured in show number 6, sharing a split bill with Sinéad O'Connor. This show was recorded on January 30, 1990 at National Video Center, NYC, and first aired March 18, 1990. 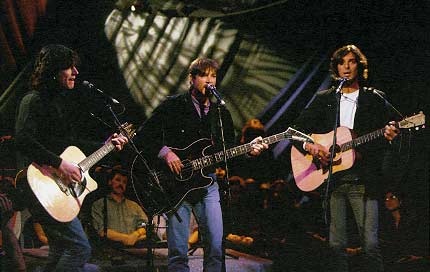 First Editions of this book were individually numbered. An MTV Unplugged CD-ROM was also released