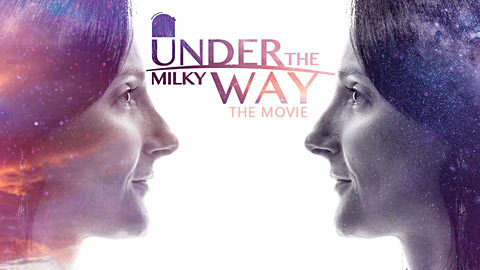 The 6 episodes of the Under The Milky Way Australian TV series were edited down to a 2-hour movie. A shorter version of Steve Kilbey's performance of "Under the Milky Way" in Episode 4 of the TV series (The Trouble with Harry) begins at 1:08:38 and lasts just under 3 minutes. The scene location, identified as The Workers Club, Coonabarabran, was actually filmed at The Grace Darling Hotel, Collingwood, Victoria.