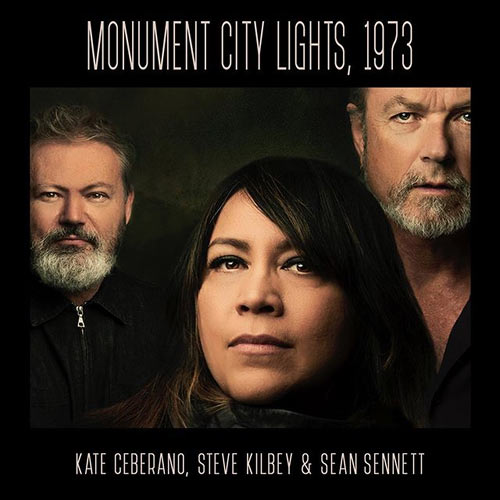 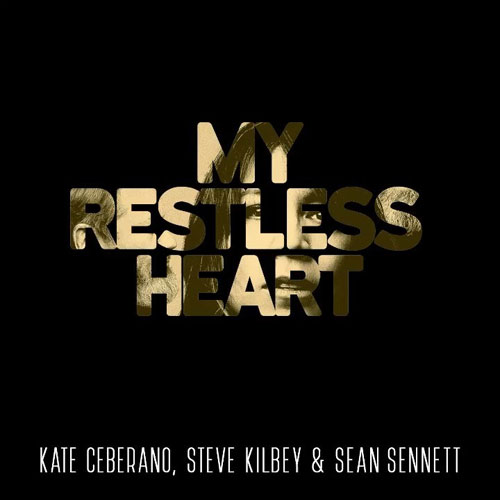 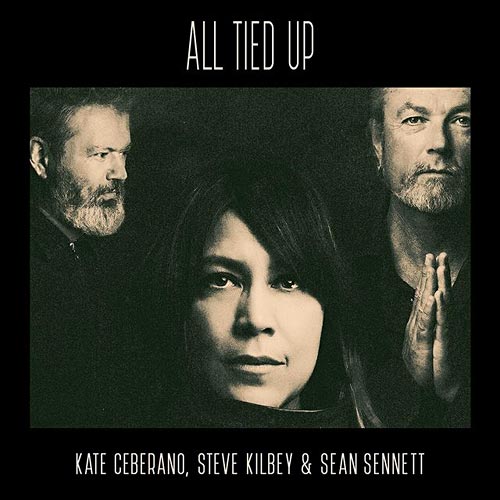 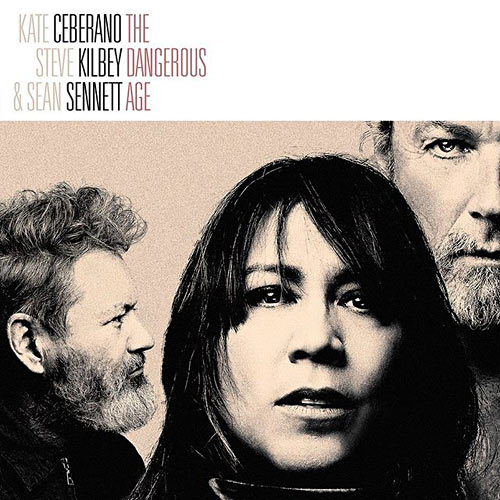 14 LP copies were autographed by all three artists, with 10 of those being made available to the public.