Davey Ray Moor played keyboards on parts of Remote Luxury, and played with The Church from late May to early June, 1985, on their short Australian tour with the Venetians. He was also keyboardist in until 1987. In 1989, he contributed piano to Peter Koppes' From The Well album.

He later formed a UK project called Cousteau which enjoyed some commercial and critical success between 1999 and 2003 (their debut album achieving gold-record status in Europe). In 2004 Davey released his only solo album to date, "Telepathy." In Europe, his name on the album was "Stellar Ray." More recently he wrote several songs with Carl Barât from The Libertines on his 2010 solo debut. He now teaches songwriting at Bath Spa University in the UK. 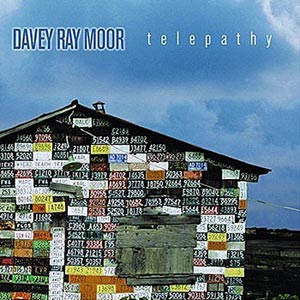