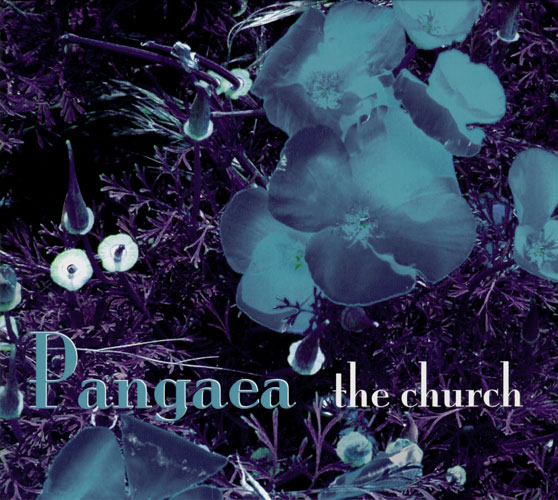 So Love May Find Us - Lyrics by Kilbey
Mixed by timEbandit Powles @ Spacejunk III
Cello by Sophie Glasson. Violins by Michael Bridge, Harp by Patti Hood

In an interview for Germany's The Zillo Magazine, when asked about the song title LLC, Peter said, "LLC stands for Little Love Central and refers to my 2-year-old son's ability to bring smiles to everyone's faces with his manner." 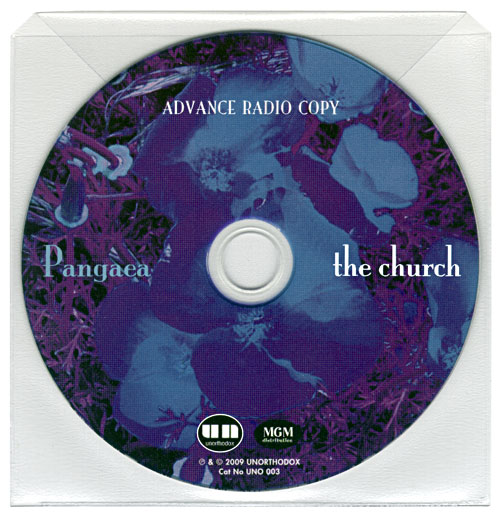 The artwork on this disc is more blue and less red than the 4-track Pangaea release.