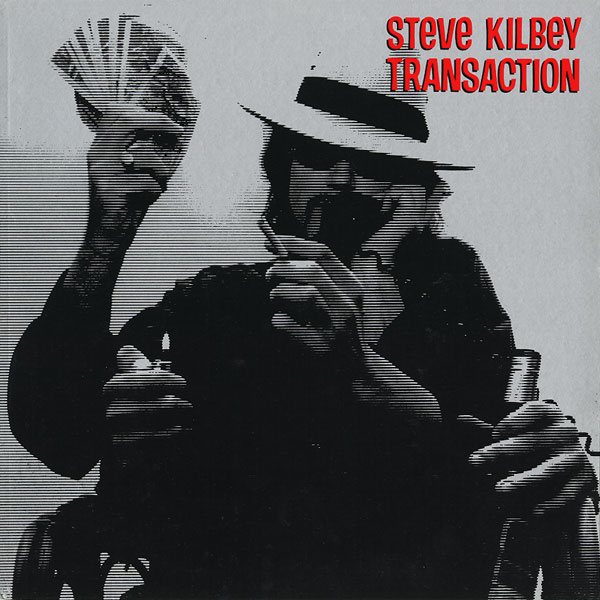 Vinyl Run-Out Groove Message
Side 1: 12 INCHES OF KILBY
Side 2: DO NOT READ THIS MESSAGE

The songs on side two were recorded at Bedroom Studios, Rozelle
and mixed by S.K. & Paul Simmons at Fatboy, Rozelle.

Lyrics from Song Of Solomon from the Bible (Courtesy of God)

Don Bartley transformed the original recording
into this sparkling record with his magic cut. 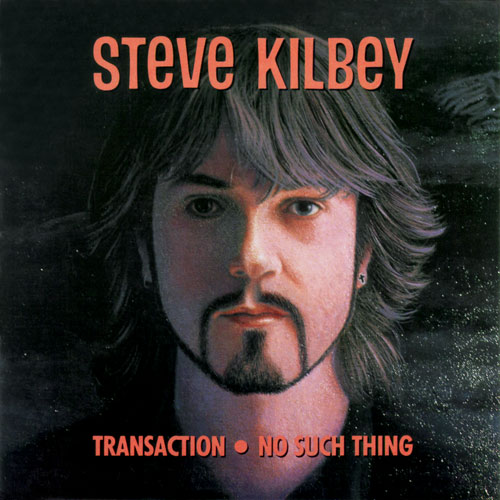 Vinyl Run-Out Groove Message
Red Eye RED SP 20 / Polydor 877 342-7
Transaction Side [Both sides are labeled "Side A"] in very faint letters: JEST US

This brief review appeared in the The Age, Melbourne, on July 6, 1990:

'No Such Thing' is my pick of the two songs on Steve Kilbey's double-A sided single (the flip side is Transaction). Kilbey has established his reputation singing for The Church and the vocals and guitar sounds are familiar — but this song is no Church clone. While the punchy drum effects make it sound right state-of-the-art, before you know it, Kilbey has hit you with a Hey Jude-like finale (but shorter).