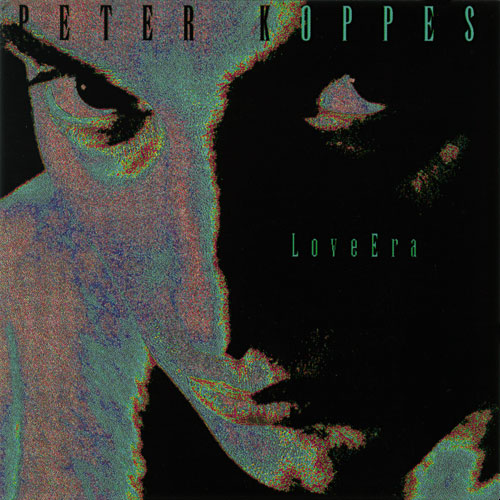 Some copies contain a hidden instrumental track located before the first track, at -3:45 on the disc. You can play it by starting to play track 1, then holding the "reverse" or "<<" button until it seeks all the way to the start of the disc. This track is written into the "pause time" or "pre-gap" at the start of the CD. (The Red Book standard requires a minimum of 2 seconds of pre-gap at the start of a CD.)

*Official title finally revealed in 2007 on the Misty Heights & Cloudy Memories 1987-2002 compilation. Various titles for the hidden track were thought to have been heard, such as "Mushrooms and Grass," "Pot Shrooms Acid," and "Acid Pot Shrooms."