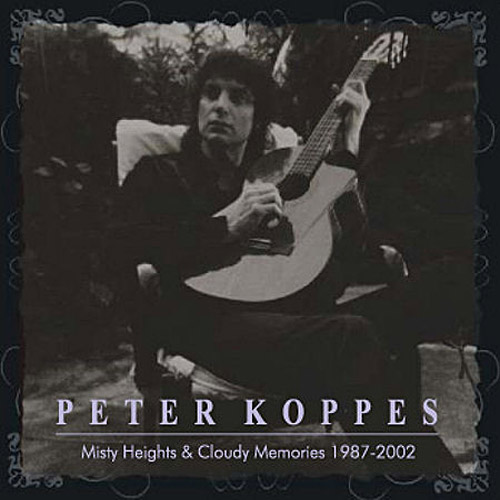 All tracks published by Control except Peermusic. Disc One tracks 12-17 and Disc Two 1-14 except, Peer/Control track 3 and Campbell Connelly track 12.

Includes a 12-page booklet with rare photos (like the live shot below) and extensive track-by-track liner notes by Peter. On the CD inserts, the tracklisting for disc one has "Two In A Million" and "Sound" erroneously switched. 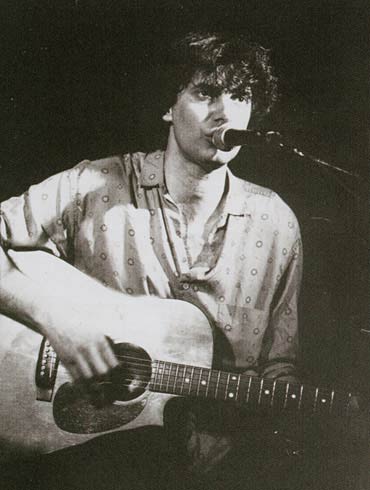 From its product description at the church's former direct sales site, The Church Merch:

A double album compilation from Peter Koppes' sojourns from his post with The Church and derived from two EP's and five albums, some of which having been released by legendary USA labels TVT and RYKO, the first of which being recommended by Billboard Magazine. An eclectic mix of progressive styles ranging from rock/pop to psychedelia featuring embroided guitar and keyboard extravanzas underpinning songs that would also appeal to those with developed tastes.