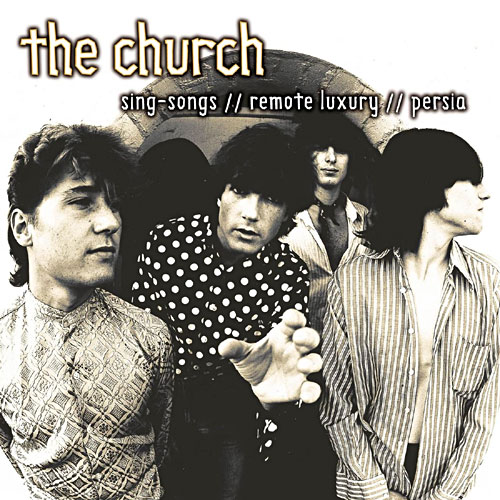 Contains all the tracks from 3 EPs: Sing-Songs, Remote Luxury, and Persia. All tracks have been digitally remastered.

CD Run-Out Groove Message
Laser-etched around the center of the CD: ... IT'S A GLUE

This message is a play on the name Vogiatzoglou. Vicky Vogiatzoglou was the woman at EMI in charge of this and other Church remastered reissues that were released from 2001 to 2005.

Booklet contains reproductions of the original front and back covers of all three EPs, plus this old photo of the band, c. 1981: 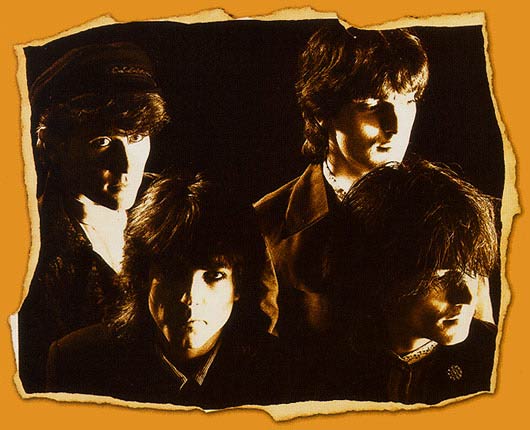